Danny Fenton has more going on than your average fourteen-year-old boy, and for good reason: he’s half phantom. Thanks to an explosion from his dad’s ghost hunting experiments, Danny can fly, turn invisible, fire ectoplasmic blasts from his hands, and possess people. Sounds cool, except middle school is enough of a battle that he really doesn’t want to have to fight evil ghosts, too.

Butch is an incredibly prolific creator, animator, actor and producer with four Nick shows to his name: Fairly OddParents, Danny Phantom, T.U.F.F. Puppy and Bunsen is a Beast. When he’s not busy making cartoon magic, Butch takes time to give something back: with his wife Julieann, he founded Hartman House, a non-profit organization that helps poverty-stricken people obtain food and housing. 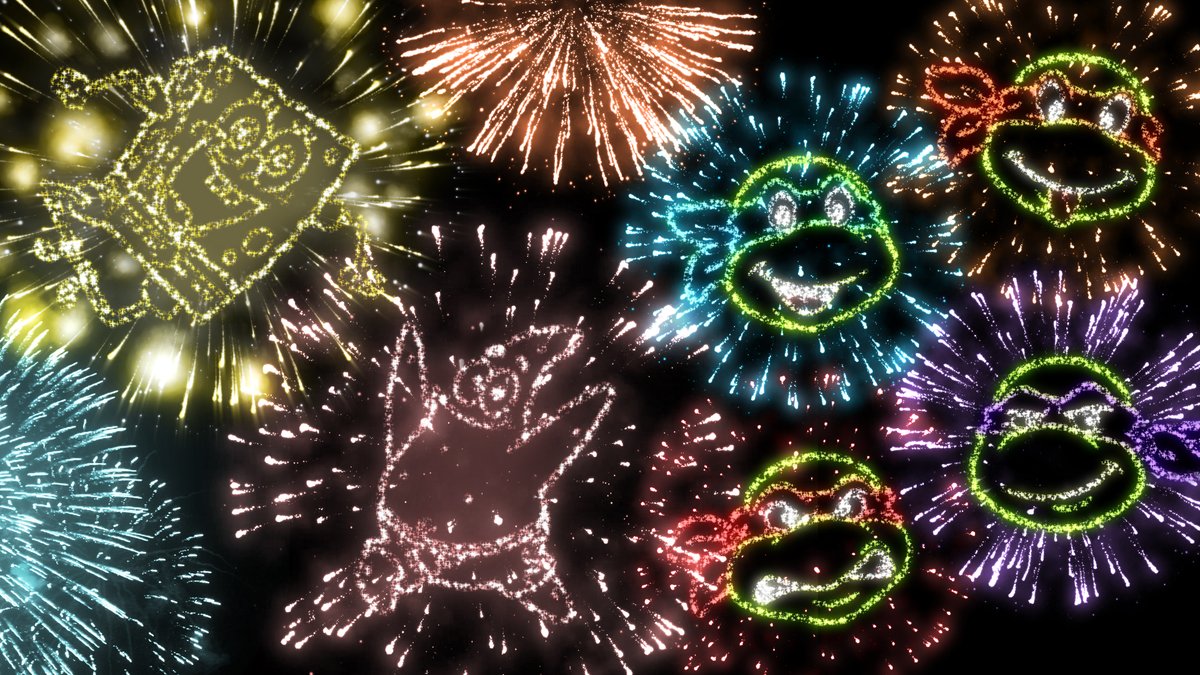 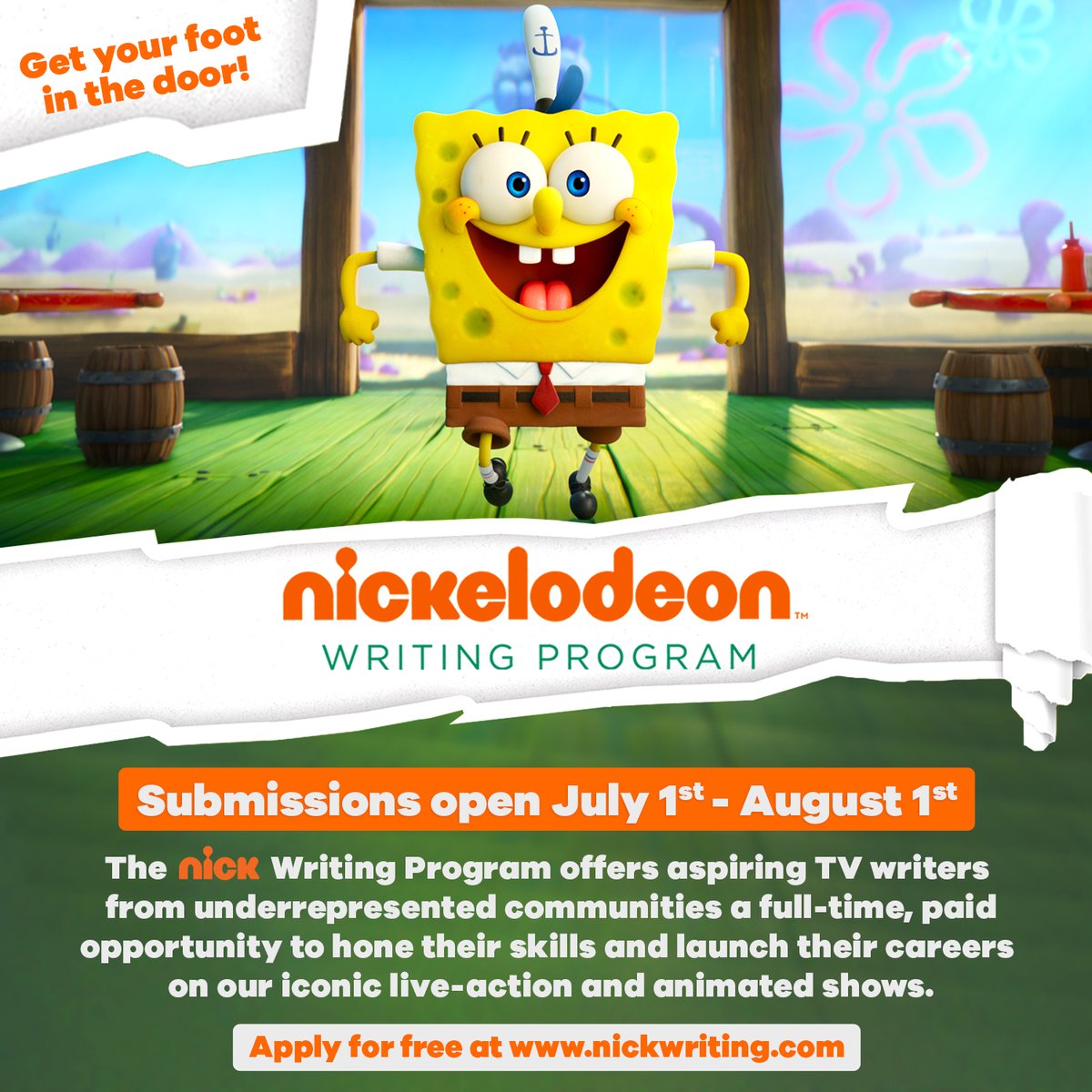 RT @TMNT: first look at @nickelodeon's Rise of the TMNT: The Movie 🐢 coming August 5 to @netflix 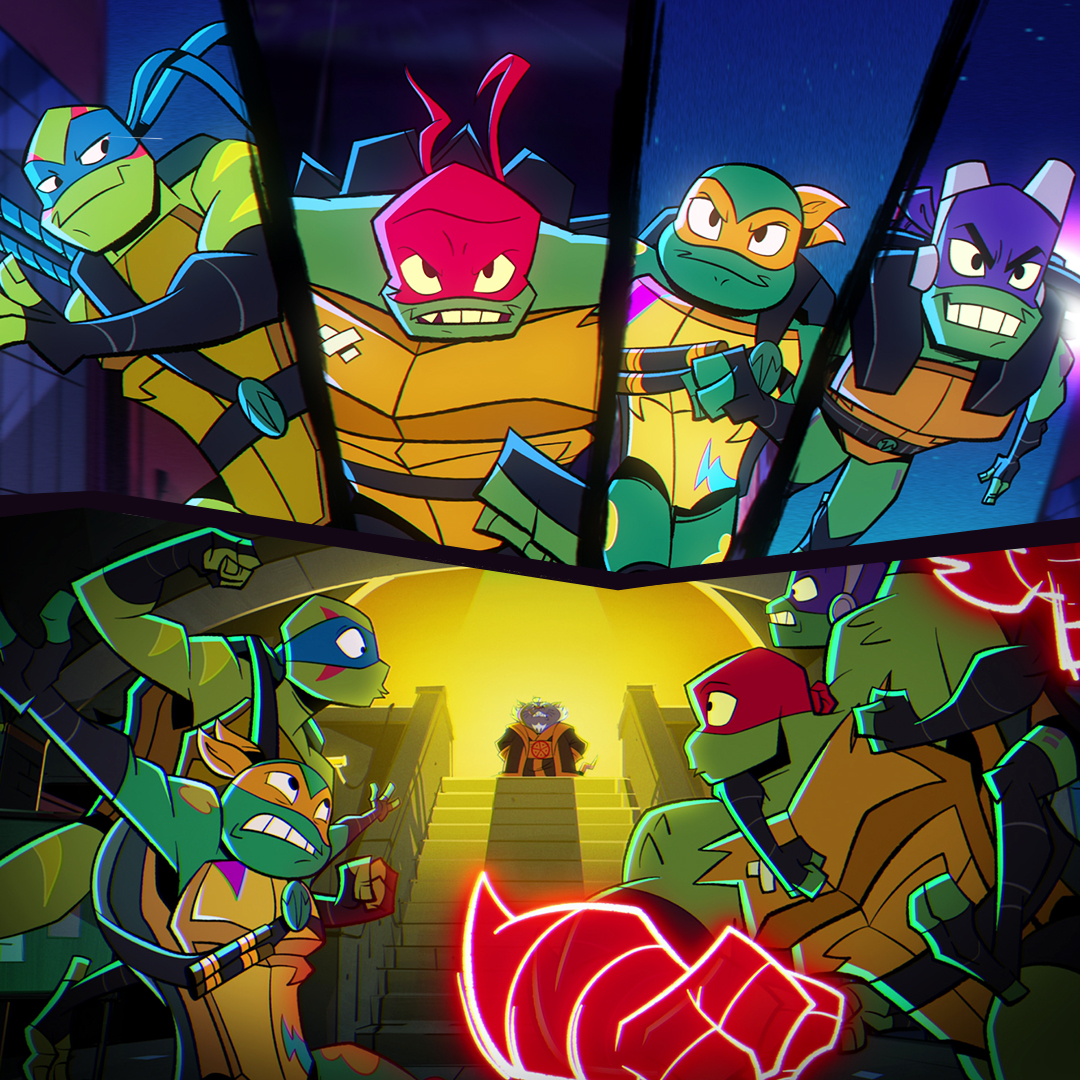