Arnold’s head is shaped like a football. He lives in a boarding house under a freeway. He deals with bullies, lost baseballs, a pig named Abner, and a tough girl named Helga who constantly teases him but secretly writes poems about him. Sound bad? Not for Arnold. His neighborhood is the only place he ever wants to be.

The series came to life after Craig created various versions of the football-headed hero. First came an Arnold comic strip for Simpsons Illustrated, then a claymation version for Pee-wee’s Playhouse. As the character and world emerged in a whole new way, Craig animated the first episode of Hey Arnold! in his living room, and then pitched it to Nickelodeon.

can you name the #SpongeBob episodes these iconic moments are from? Moment 1: 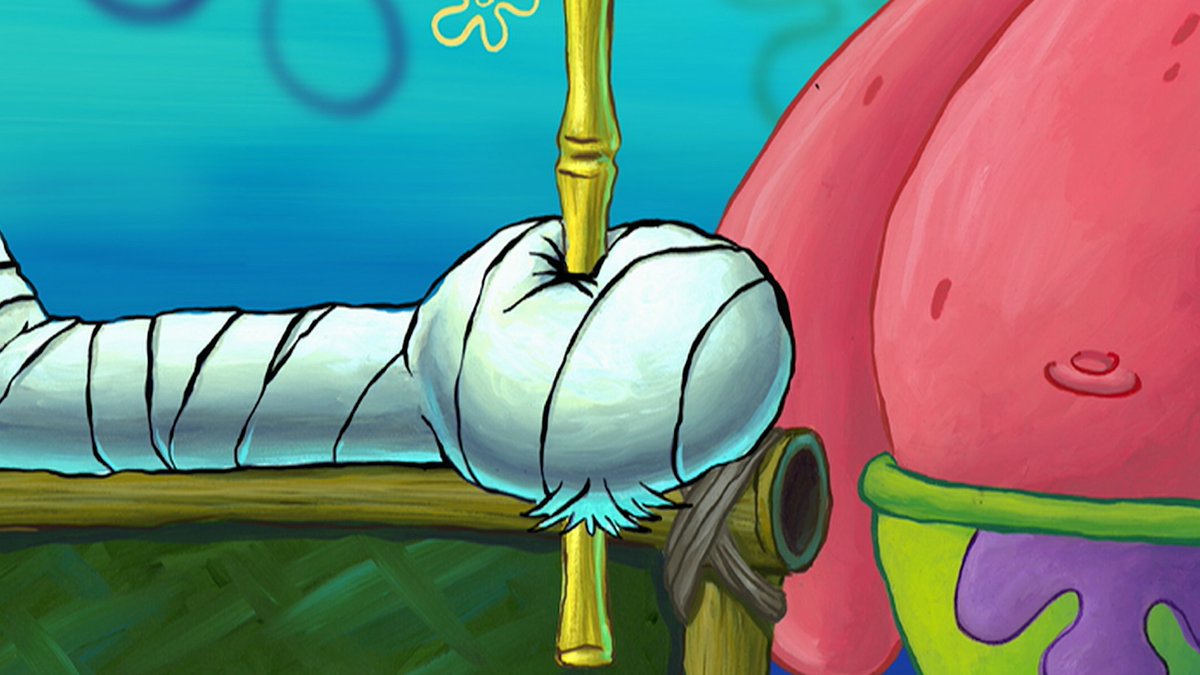 Have you ever wanted to create a kids TV show? Have stories to tell? We want to help you share them! Introducing our Nickelodeon Content Accelerator! 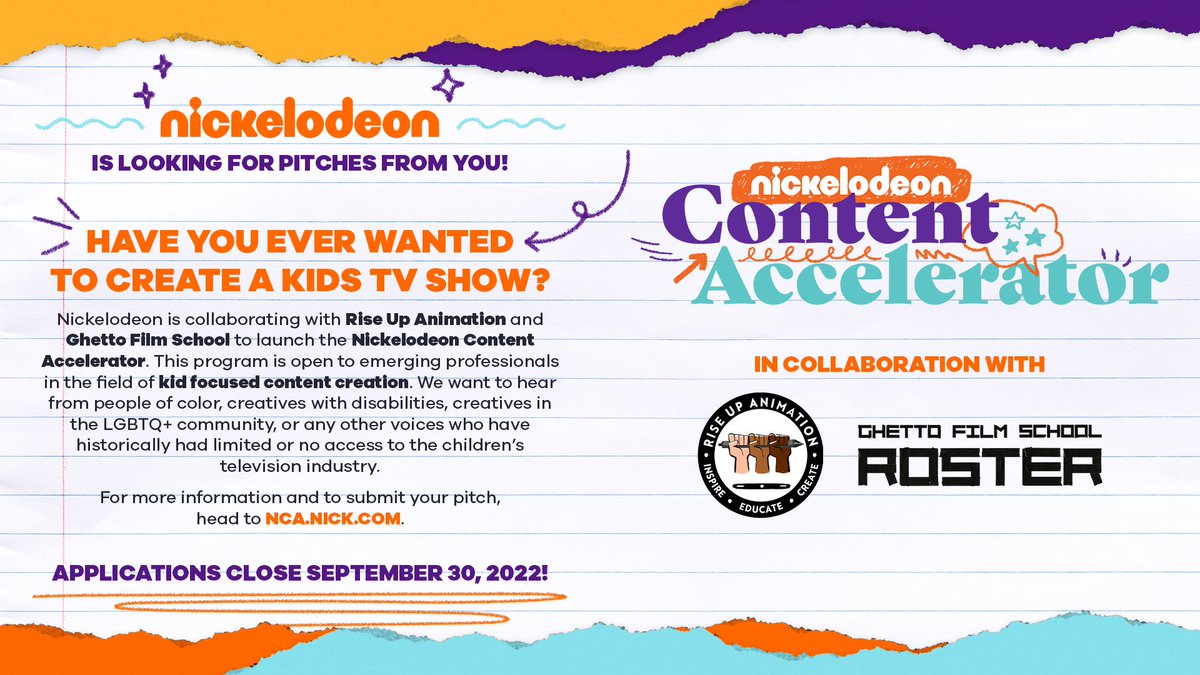