My Life As A Teenage Robot

To her classmates, she’s Jenny Wakeman. But Jenny was never born …. she was built! To her “mom” a.k.a. Nora Wakeman, the scientist who designed her, Jenny’s better known as XJ-9, a state-of-the-art, self-aware robot who just wants to live the life of a normal teenager. If only it were that simple: Nora created Jenny to defend planet Earth against baddies from outer space! As long as the alien invasion doesn’t clash with prom night, Jenny can live with that.

What is up homeslices? My name’s Jenny! I’ve computed that it would be totally fab if we could hang.

Jenny is called XJ-9 because she is her mom’s 9th attempt at a successful simulacra.

Rob Renzetti is a Swiss army knife of animation. He’s been a writer, story editor, storyboard artist, director, producer and best of all, creator. From Dexter’s Laboratory to Gravity Falls to Teenage Robot, Renzetti always infuses his work with his love of animation and knack for great storytelling.

From sketch to final render, #Rugrats is a piece of art! 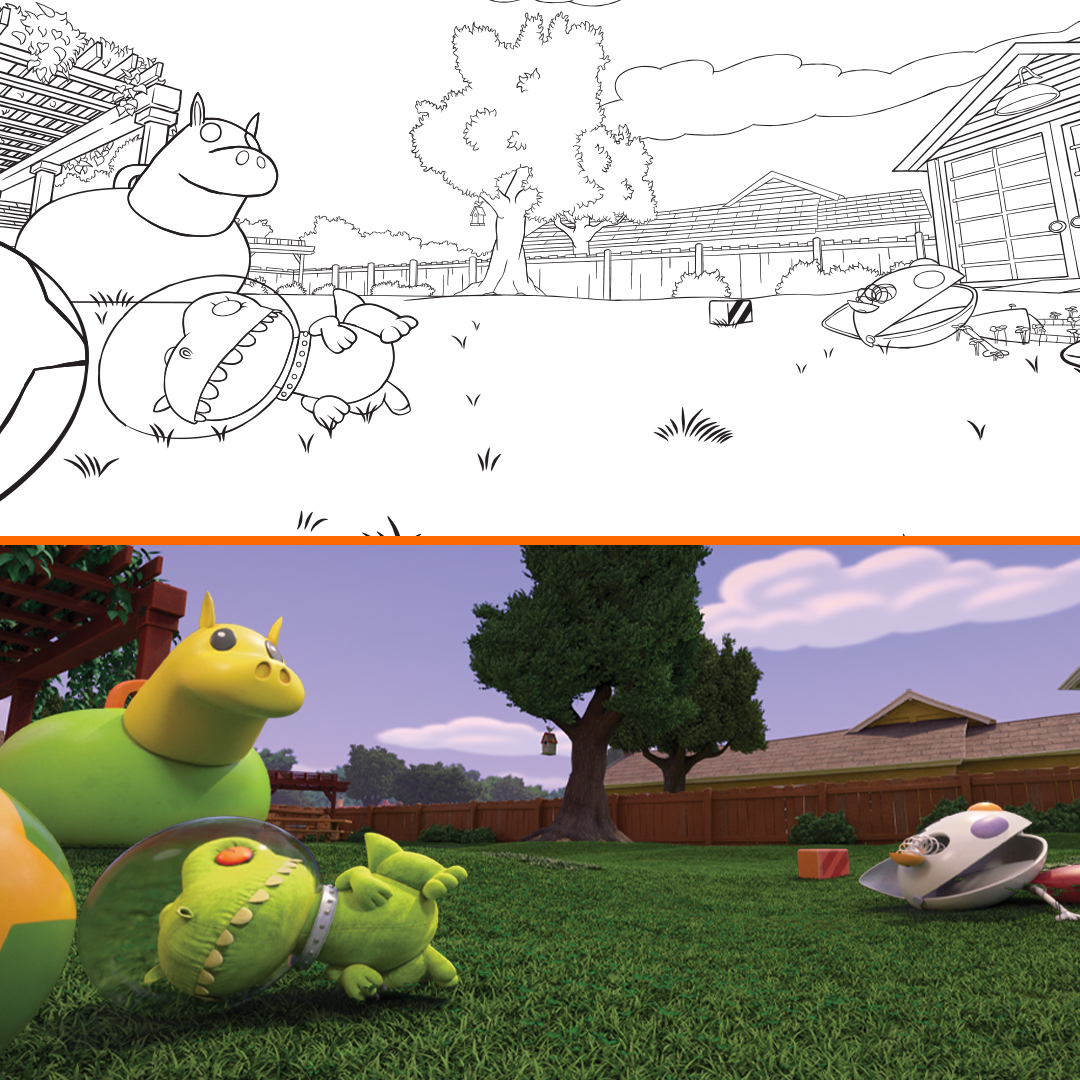